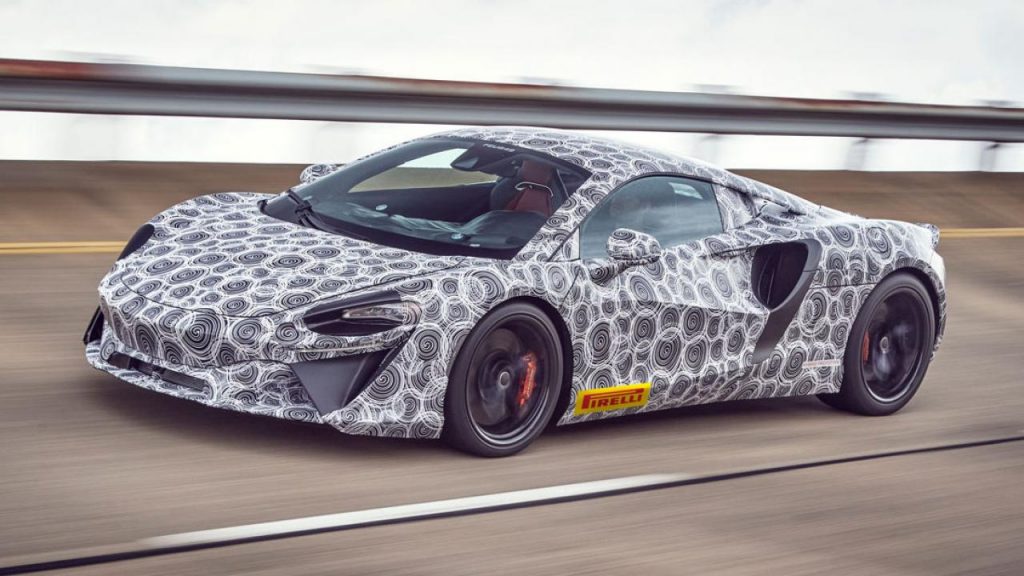 McLaren Automotive announces its second car of 2021 beside its McLaren 765LT, revealing a next-generation V6 Hybrid Supercar. With production being launched in the first half of the year, this vehicle will feature a never seen before, all-new carbon-fibre architecture alongside a cutting-edge hybrid V6 powertrain. Prices for this new V6 are said to be around the mid-$400,000 range with experts stating that Hybrid this will sit between the GT and 720S.This car will arrive shortly after the supposed conclusion of some of the company’s V8-powered Sport Series Models. Saying goodbye to the 540C, 570S, 570GT and 600LT models leaving just the 720S 765LT, Elva and GT as the business’s only V8 powered vehicles much to the relief of the V8 McLaren fanbase.

his still-unnamed V6 shouldn’t be compared with its previous V8 counterparts says McLaren CEO, Mike Flewitt stating that “This all-new McLaren supercar is the distillation of everything we have done to date; all that we have learned and achieved,”. However, with critics sceptical of how this new generation of cars will compare to the power of the V8 series Flewitt also states that “This is a new kind of McLaren for a new era, an extraordinary drivers’ car that offers blistering performance as well as an all-electric range capable of covering most urban journeys,”. 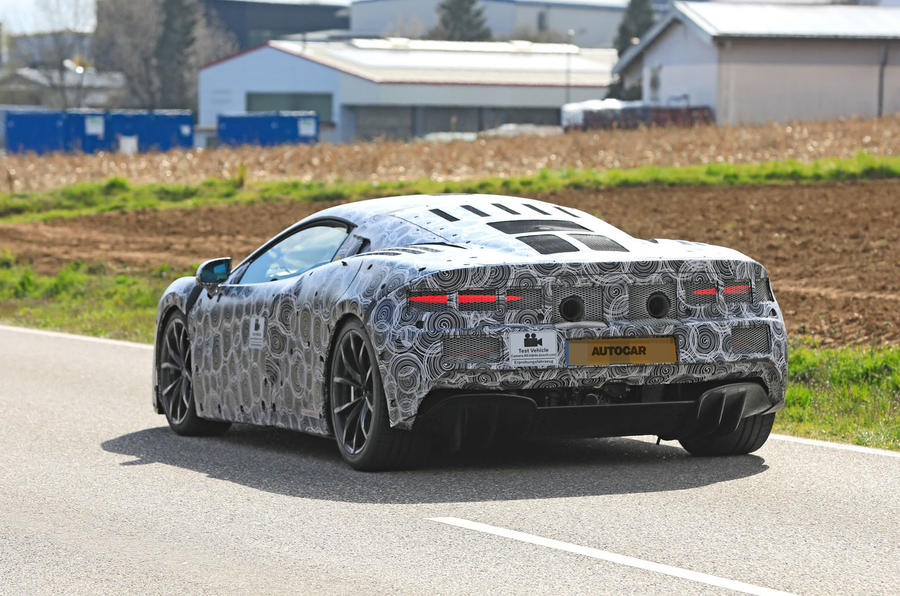 Although little has been announced about this part-electric supercar, it is known that long term UK partner Ricardo, (the sole manufacturer of V8 engines for McLaren) have centre mounted the turbocharged V6 and will be continuing manufacturing the engines throughout this transition of new-generation vehicles. This electric hybrid will allow drivers to run for at least 35km in pure-electric mode, and thus, zero-emission driving will be possible for medium-range journeys. Stealing the spotlight, however, is the McLaren Lightweight Carbon Architecture. This will replace the Monocell tub and Monocage offshoot with an aim to accommodate for batteries, hybrid powertrains whilst also promoting electrification. Helping the vehicle switch between electric and fuel powering systems and work synergistically with the motors electric capacities. This new carbon build in combination with the drop in cylinder count will also assist in McLaren’s seemingly endless focus on weight reduction in their vehicles. However, the exact numbers regarding the weight of this hybrid are still unknown to the public 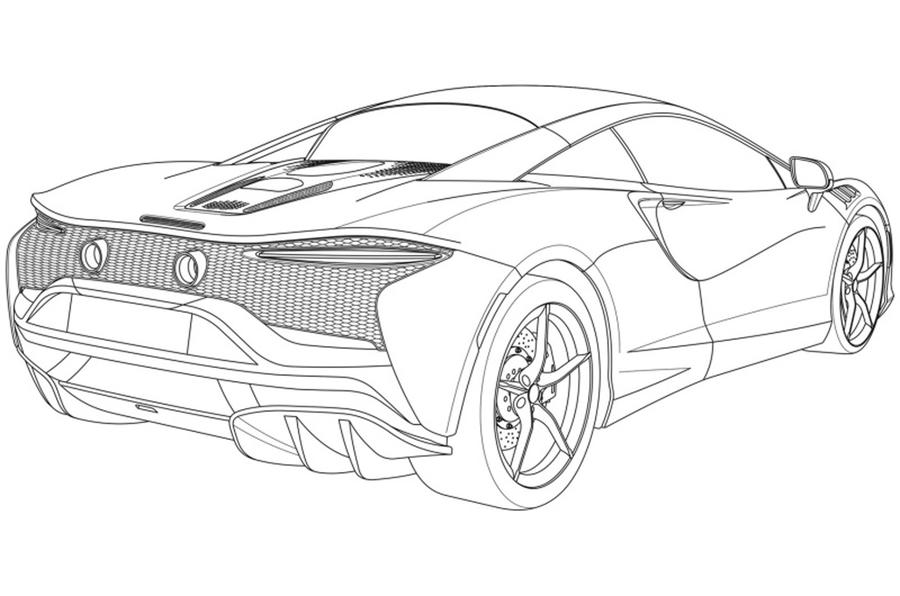 The addition of an electric alternative is a concept many high-end automotive companies are getting on board with. With rivals Maserati and Ferrari both in the process of releasing an electric counterpart. The Maserati MC20 boasts a 630 horsepower V6 with torque of 730 Nm providing 0-100km/h speeds in under 2.9 seconds whilst the new plug-in hybrid Ferrari SF90 Stradale is packed with a twin-turbocharged V8 engine with triple electric motors giving the driver output of 735kW of power and 800Nm of torque.